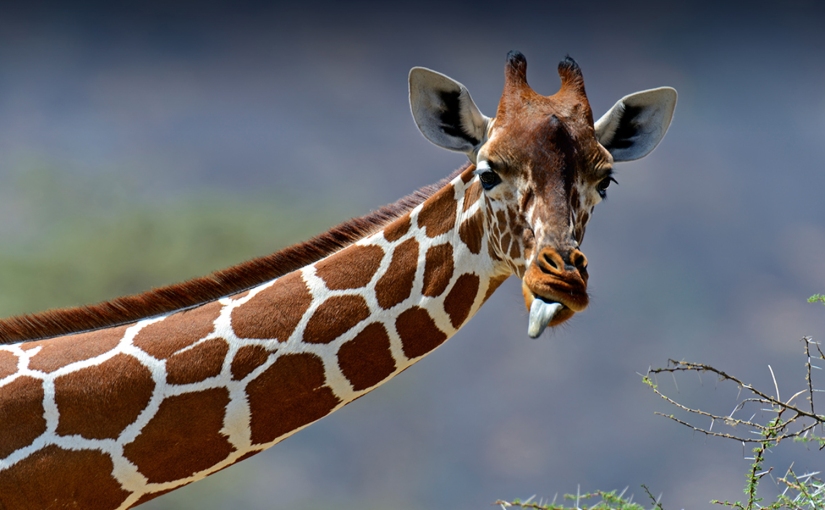 Experience the Green Season in Africa

Are you wondering where to go on safari in December? It is a generally held belief that the best time to go on a safari to Africa is during the dry, winter months from July to October. While we can’t disagree that the game viewing is usually better – the winter months see the highest amount of visitors, peak season rates, bitterly cold days in some parts and unlikely beach days if you are visiting South Africa, Tanzania or Namibia.

Imagine balmy summer days, afternoon showers and endless days of sunshine – this is what you get from the African summer. During a safari in December, at the peak of the rainy season in most countries, you can expect extended hours of sunshine, fields of grasses and wild flowers, new-born calves and unimaginable birdlife. A safari in the rainy season will not only save your wallet (as rates are usually much lower) but you will be spoilt with wildlife sightings. If you know where to look.

Best places to go on Safari in December

The Okavango is a wonderful year-round travel destination with pros and cons for each season. Although we can’t deny that the big game viewing is better in the dry months – the Delta has so much to offer on a safari in December that you’ll hardly notice. From November to April the Delta transforms from a good birding destination, into a magnificent one. Rare species such as the Pel’s Fishing Owl are seen in the Delta, as well as the Slaty Egret, Wattled Crane and Lesser Jacana. Despite the receding of water levels on the floodplains, game viewing excursions still productive, and can still be done by mokoro or motorboat with careful selection of camps, and you can expect to be dazzled by Kingfishers, Cormorants, Cisticolas and Coucals. Doing a safari in December to this area is also a great opportunity for those looking to experience the comforts of the camps that can be found here, while avoiding the higher rates during the peak season.

Cape Town in the summer must be one of the most beautiful and buzzing places to be in Africa in December, and being able to combine your safari trip with a visit to Cape Town is reason enough alone to travel in December. As the Cape experiences wet winters, there is usually not a cloud in the sky in the summer, and the weather is perfect for beach days or a cool glass of Chardonnay on the water. Unlike most safari destinations, however, summer is peak season for the region – so beware of pricey accommodation and increased traffic in the city. Make sure not to miss the gorgeous beaches and trendy cafes at Camps Bay and Clifton.

The Central Kalahari game reserve takes the opposite role to so many others, and starts to bounce back to life as the summer sets in. Having survived a harsh, dry winter, wildlife starts to return to this area after the onset of afternoon thundershowers early in the summer, which in turn then lead to the sprouting of fresh green grasses in an otherwise hostile and barren land. Expect to encounter large herds of plains game thriving in this environment, as well as opportunities to track the Kalahari Lions as they slink through the open plains.

The Central or Southern Serengeti

In our view, a potentially smart selection for a safari in December. We vary slightly from the consensus view in our recommendation here, as we think that while seeking out thrilling wildlife is very important, we also think that your time away in the wild can be better spent avoiding areas that become crowded. The famous great migration is found in the Ngorongoro Conservation area during December, and while this is an attraction for some, it can draw crowds into a confined area. The southern and central areas of the Serengeti lie  just alongside it, and bring you a little more tranquility with a lot more relaxation. And if you did want to see the migration, it is just a short hop away.

The best time for gorilla trekking in Rwanda is from December to February. A safari in December offers the easiest hiking conditions and lowest malaria risk. The apes are easier to locate as food is widely available and they don’t have to move very far to find it. December to February is considered the short dry season and June to September the longer. The Volcanoes National Park in the Rwandan part of the Virungas is home to 10 families of habituated gorillas, more than anywhere else on earth.

Binoculars are a must. So is a decent camera. Pack a light, water-repellent jacket to save you from afternoon downpours and a good bush hat to protect you from the summer sun. Boots or sturdy sandals with a thorn-proof sole are helpful, as well as a handy bug-spray, as mosquitos tend to be much worse in the summer months.