Visiting Africa for the first time and unsure as to which destinations will best satisfy your craving for a uniquely African experience? Look no further. The choice between Southern Africa and East Africa can be an overwhelming one, given the spectacular variety of safari, beach and culture. However, depending on your bucket list and individual taste, not to mention the time of year for which you are wanting to travel, it needn’t be anything less exciting than a diverse menu.

East Africa is world renowned for its incredible game migration (think wildebeest, gazelle and zebra.) Whilst the migration is year round, it is circular, and as such camps are best chosen according to the specific time of year. The Serengeti (situation in the north of Tanzania) is best between November and August, whilst the Masai Mara (South-west Kenya) is best in August, September and October, not to mention home to the fascinating red-robed Maasai warriors. 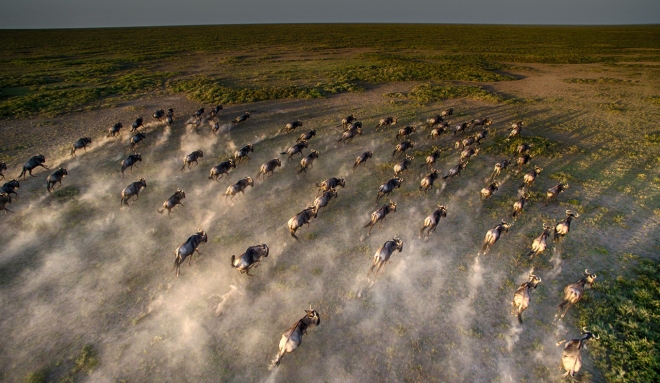 Furthermore, white sand beaches are aplenty in East Africa with the splendid choice of Zanzibar or the Seychelles. Both archipelagos boast dazzling beaches and coral reefs as well as rare wildlife such as the giant Aldabra tortoise!

So once you have flown in via Nairobi or Dar es Salaam, there is a plethora of both safari and beach options at your disposal in East Africa. Did we mention Mount Kilimanjaro, bird watching, chimpanzees and mountain gorillas are on offer too? This array of options should help you decide East Africa or Southern Africa as your first African experience. 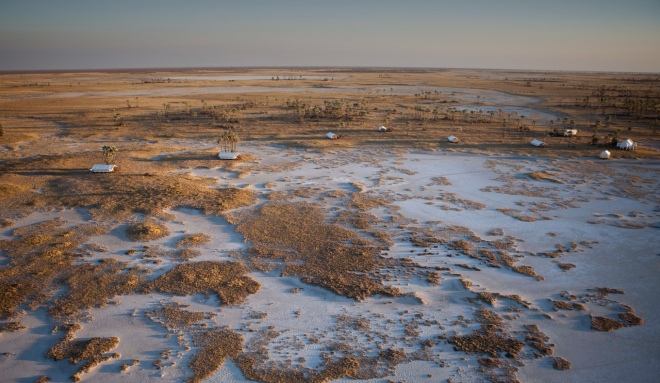 Southern Africa is a spectacular destination for private camps and lodges in Botswana, Zimbabwe, Zambia or South Africa which can be done in conjunction with a number of other major tourist attractions.

Safari wise, the Kruger National Park or the Okavango Delta in Botswana are both magnificent options. The former is South Africa’s very first national park and remains to be one of the largest. The Okavango Delta in Botswana is a large inland delta and is one of the Seven Natural Wonders of Africa. Victoria Falls is an excellent additional item to pop on the agenda – it’s on the border of Zambia and Zimbabwe and is the largest curtain of water in the world!

Cape Town is best done in the summer months between January and April, in order to enjoy its spectacular beaches and laid back city lifestyle. The winelands are found in the greater Western Cape region, encompassing Stellenbosch, Cape Town, Paarl and Franschhoek and not only produce legendary wines but also excellent restaurants and historical charm aplenty. From here, a road trip along the Garden Route is highly recommended. It’s where you will find the Outeniqua and Tsitsikamma mountains just inland of a spectacular South-Eastern coast line.

So if you are wanting a wild, Out of Africa experience combined with white sandy beaches, East Africa is just the thing for you. If you are more keen on a contemporary safari experience, or wining and dining in eclectic towns and cities, then Southern Africa is sure to pique your interest. We offer some of the best. If you want to know more, and are keen to use our local expertise in helping you decide which is better suited – get in touch with us here or visit our website for more inspirational destinations.